About The Quarto Group (Get Rating) 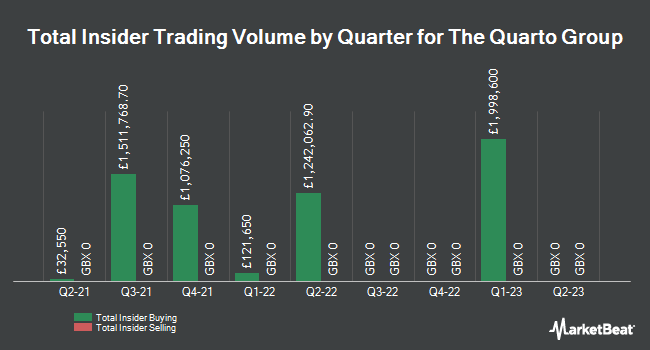 Complete the form below to receive the latest headlines and analysts' recommendations for The Quarto Group with our free daily email newsletter: